In business there are two proven ways to create new revenue.

The economic value generated from either approach is the same.

So if you can combine the two approaches; an innovative product and a creative way to market it, you can make an order of magnitude change in your business, and maybe even in the world.

This is the difference between business evolution and revolution.

It really is as simple as that!

How many times have you heard people saying you should be “taking your business to the next level”?

And it is no coincidence they have just the product to help you achieve it.

In reality what many of these people are offering is a method or technique of improving your sales conversion or revenue by a few percentage points.

When I talk to my private clients about “next level” I mean to deliver an order of magnitude (minimum 10x) change in their business success.

A 10x improvement will really make your business stand out from your competitors.

A 10x improvement in customer experience will establish a new expectation for products and service delivery in your market.

You will raise that expectation for everyone else in your niche.

The world is full of businesses which emerged from the crowd because of next level thinking which produced market-changing products and services.

There is a famous quote (somewhat dubiously) attributed to Henry Ford: “If I had asked people what they wanted, they would have said faster horses.”

Motor vehicles were not new when Ford came on the scene, but they were the playthings of the super-rich.

Ford could have made a very nice living making cars for the monied class.

But Ford succeeded in establishing a global motor vehicle business because he identified what people already wanted (faster, independent travel), and found a new way to deliver it to them (mass-produced cars at significantly lower cost).

Henry Ford realised that if he could produce cars in volume using new production methods the cost per unit produced would fall to be within the household budget of regular folk.

Another, more recent, champion of next-level business thinking is the late Steve Jobs.

When Apple introduced the first iPod it was able to improve on the previous personal music devices by not just 10x, or 100x but nearly 1000x.

But a cassette tape or compact disk could only contain between 15 and 20 songs and the players had battery power for between 4 and 6 hours.

The first iPod was a 5 GB device designed to contain 1,000 songs and the battery could last all day.

Now, the iPod was not the first MP3 player.

Those devices had been around for a couple of years before Steve Jobs, Jonny Ive and the team at Apple had perfected their design.

But the other MP3 players were fiddly, complex little gadgets which required specific (and expensive) software to pull music off a CD and load it onto the players.

They also had tiny memories so could only hold a few dozen songs at best.

When it first arrived on the scene on October 23, 2001, the iPod not only looked cool but was very simple to use.

Plus it worked seamlessly with Apple’s iTunes which was free CD music player software available and widely used on both Mac and Windows computers.

As everyone knows, the iPod became a fantastic success and was one of the key products which led to Apple’s exponential growth to the company it is today.

What Steve Jobs had done was find something that people already wanted (music on the go) and produced a cool, new way of delivering it to them.

But Jobs also achieved something else.

He had brought to market a product which was cool.

It was sleek, and white, and became the must-have, and must-be-seen-with product of 2002.

Even when the device was in your pocket, everyone knew you were listening to an iPod because it had unique brilliant white headphones with equally brilliant white wires.

Jobs had worked out Apple could deliver a superior personal music listening experience, and then made it an object of fashion and desire.

He made people want the iPod.

10x Your Own Business Every Day

This is the thinking a creative entrepreneur needs to apply.

Not just at the foundation of the business, but ongoing – All The Time.

Always be thinking and looking for new ways to sell people more of what they already want.

Then work out what you can deliver, and find new and creative ways of making your customers want what you are selling. 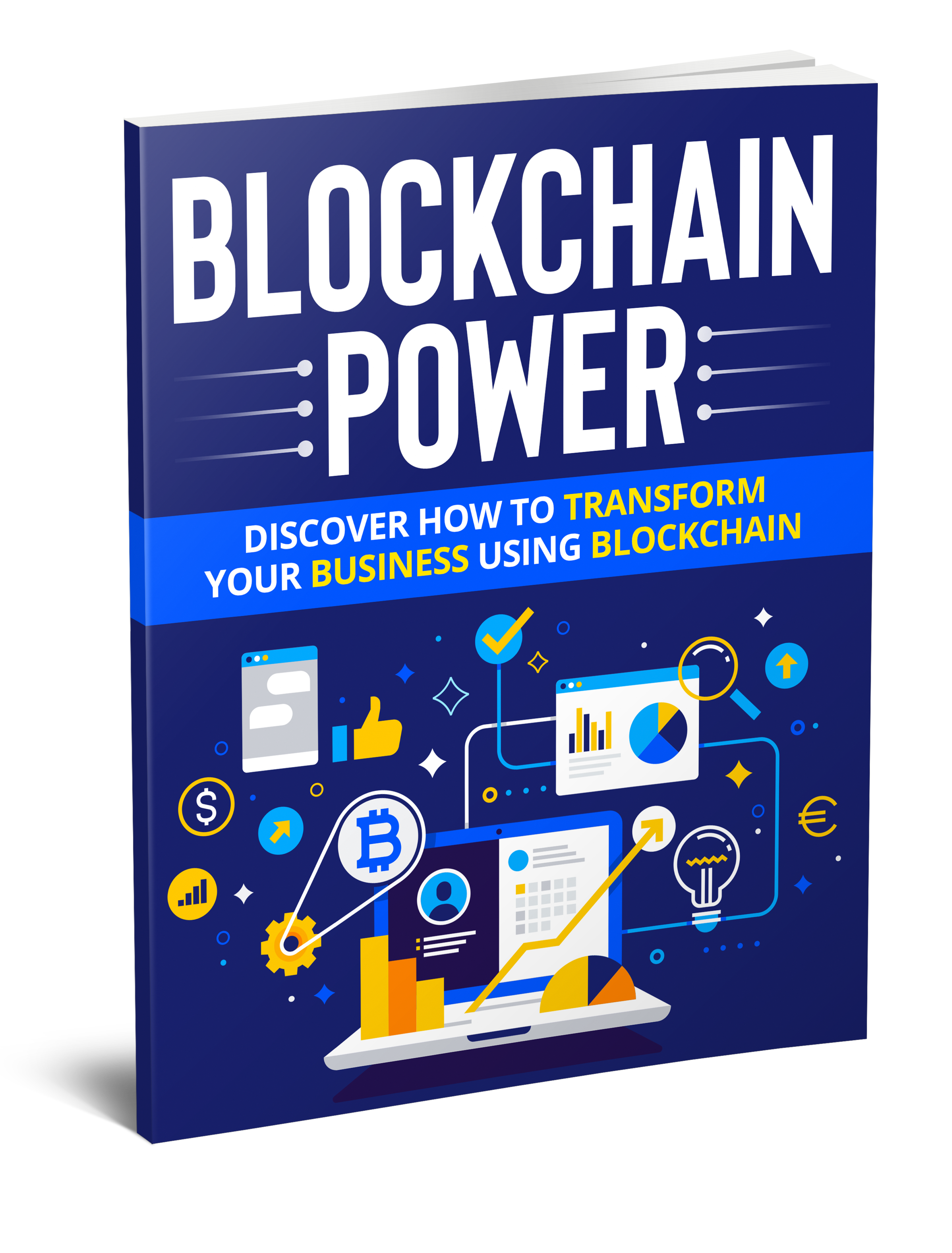