I conducted a webinar last week with Link members who were new to sales and new to prospecting.

The focus of the webinar was to help participants get beyond their fear and understand the prospecting process.

One of the participants on the call told me that she had been given the telephone prospecting script used by a mentor in the same type of business.

Her mentor was a highly successful sales professional that had been in business for many years and made quite a lot of money.

The webinar participant, who had been in business for approximately a month, told me that she was going to work with the script and ‘make it her own’.

The webinar participant was a beginner. She knew nothing about sales or prospecting.

She had been given a script that was crafted by someone in her own industry who was highly successful at selling on the phone.

This particular participant did not yet know enough about selling to make the script her own.

More than likely, in making the script her own she would remove all the powerful, persuasive and motivating language used by the sales super star who had given her the script.

Some words are better than others.

Some words are stronger and more evocative than others.

When you are on the phone with a prospect, you have about 10 seconds to grab and hold your prospect’s attention.

If you do not do that within that first 10 seconds, your call is more than likely over.

If you do get through that first 10 seconds, that buys you another 10 seconds.

To get through each 10-second increment, you want to use the most powerful words that you have at your disposal.

If you are a beginner it is entirely possible, indeed even likely, that you may not be comfortable with certain powerful words or phrases.

They may be very unlike your usual way of speaking.

Even if you’ve been in sales for a while you might be set in your ways, accustomed to a certain delivery, and changing that might feel uncomfortable.

I’ve met many people who say they do not want to work with scripts because then they ‘cannot be themselves’.

Remembering that your prospecting call happens in 10-second increments, you want to be the very best self that you can be, every time.

One of the things that I’ve always loved about being in sales is that it is crystal clear.

You always know exactly where you are.

You are either scheduling appointments, or you’re not.

You are either closing, or you’re not.

If you are new to sales and a successful professional gives you their script, don’t change a word.

That script will be your gold mine.

If you’ve been in sales for a while and want to try out a new script, test it first.

Your old script becomes your baseline.

For example; make 30 prospecting calls using your usual script and keep track of the number of appointments that you schedule.

Keep track of the number of appointments that you schedule using the new script.

At the end of those 60 calls you will know which script works better.

That becomes your new baseline. 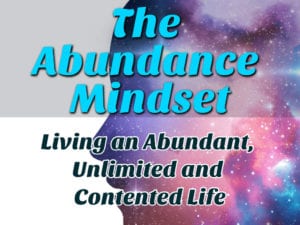 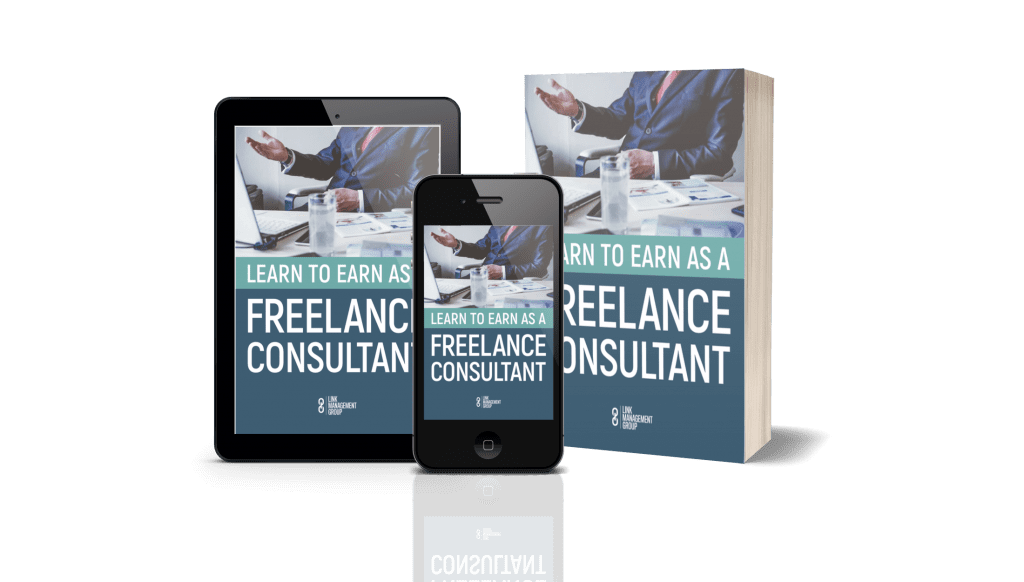